The Council is the governing authority of the Institute which is made up of eleven (11) Professional Accountants all of whom are members of the Institute. Four of the Council members are usually appointed by Government in the election year, while the remaining seven (7) members are elected into office through a voting procedure in which all members participate at an Annual General Meeting.

The Council, headed by a President, holds office for a two-year period. A new Council was elected in August 2022 at an Annual General Meeting. Their tenure of office is from 2022-2024. 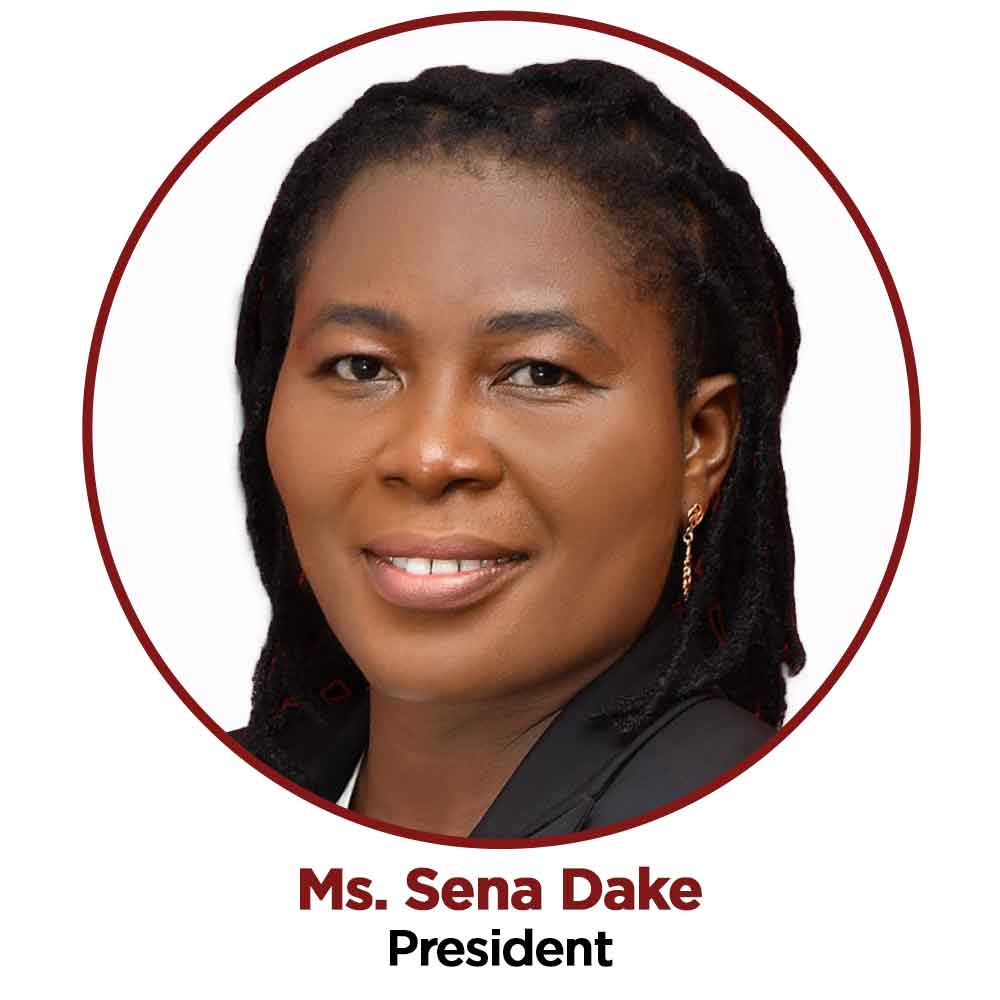 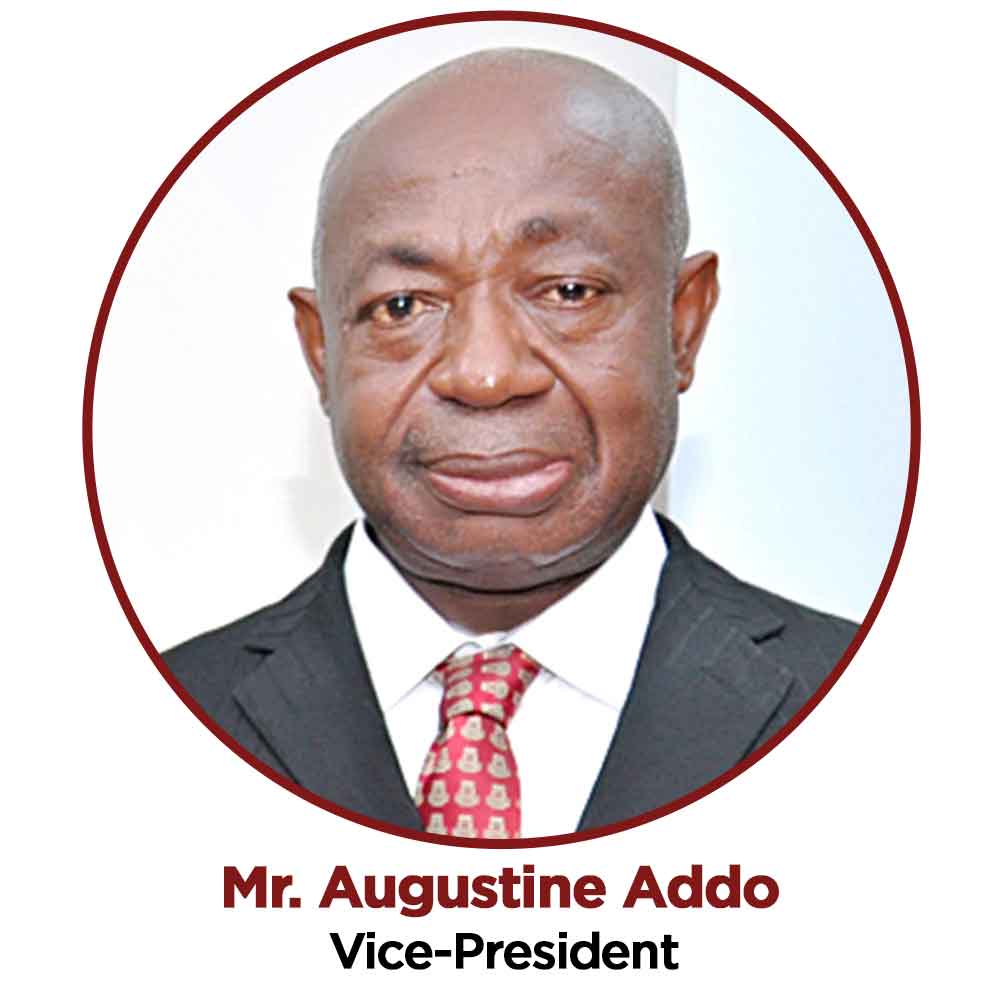 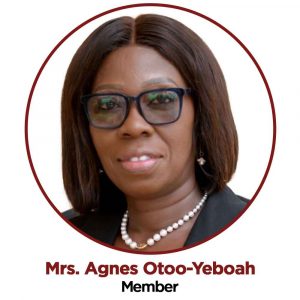 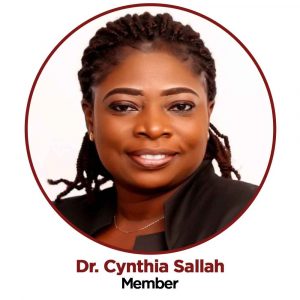 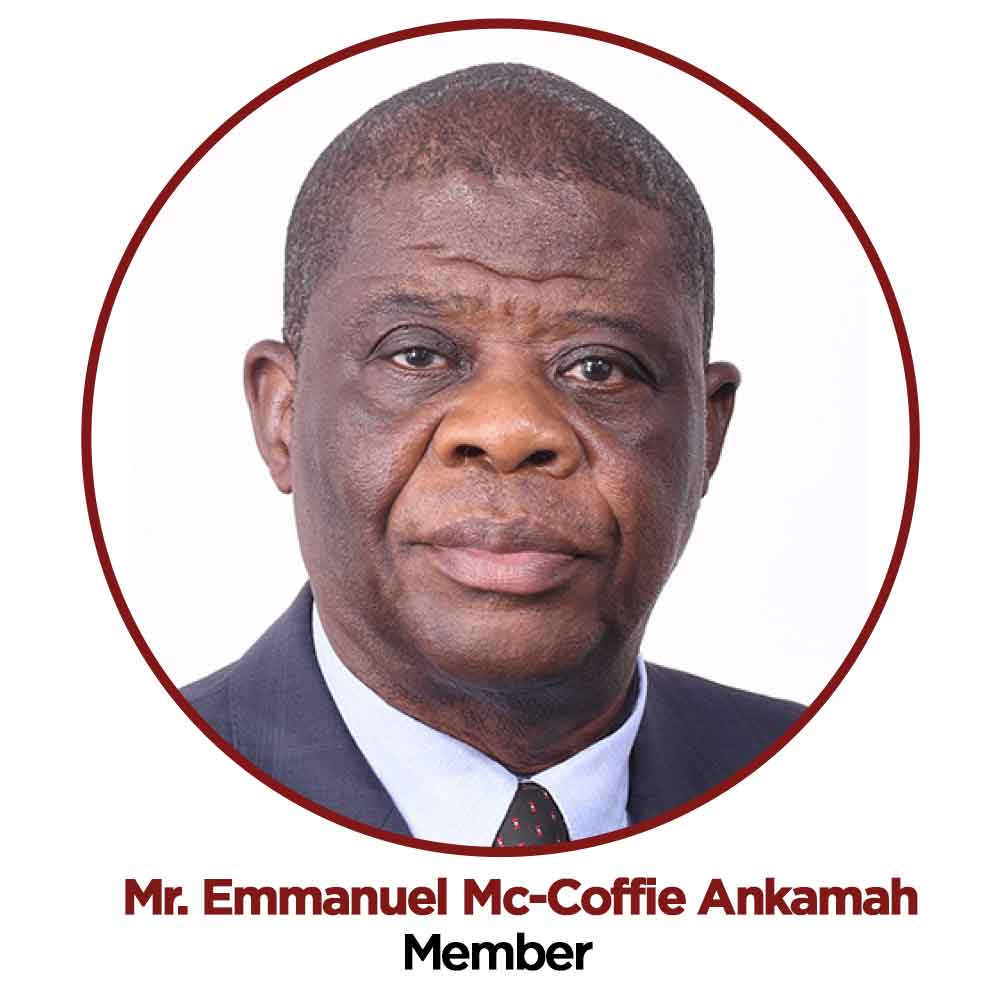 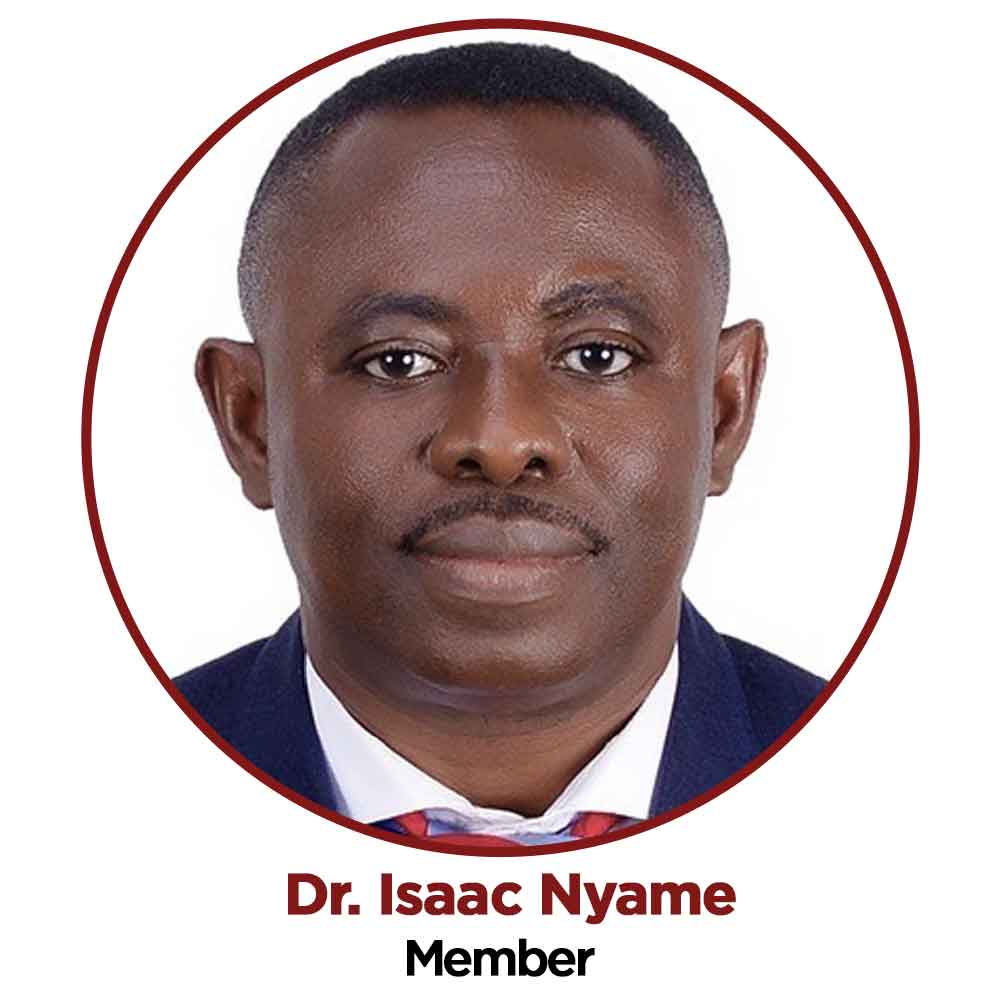 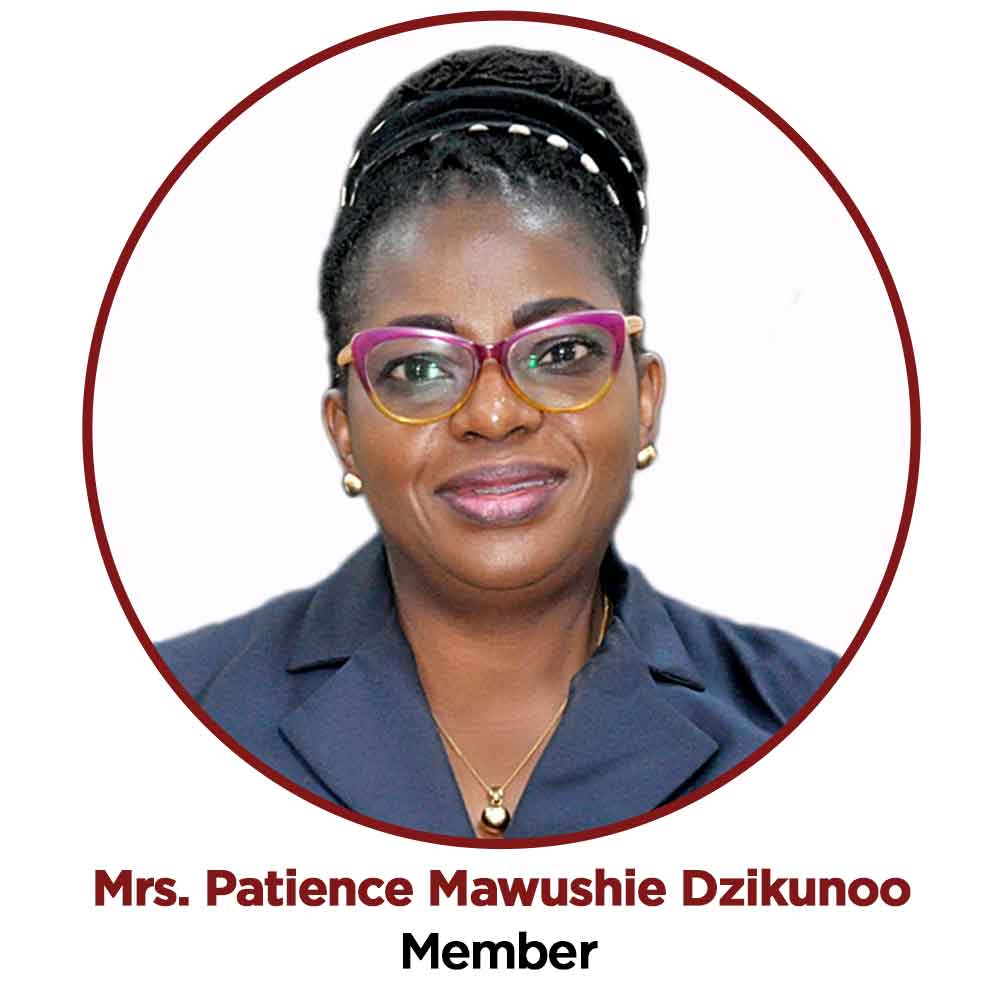 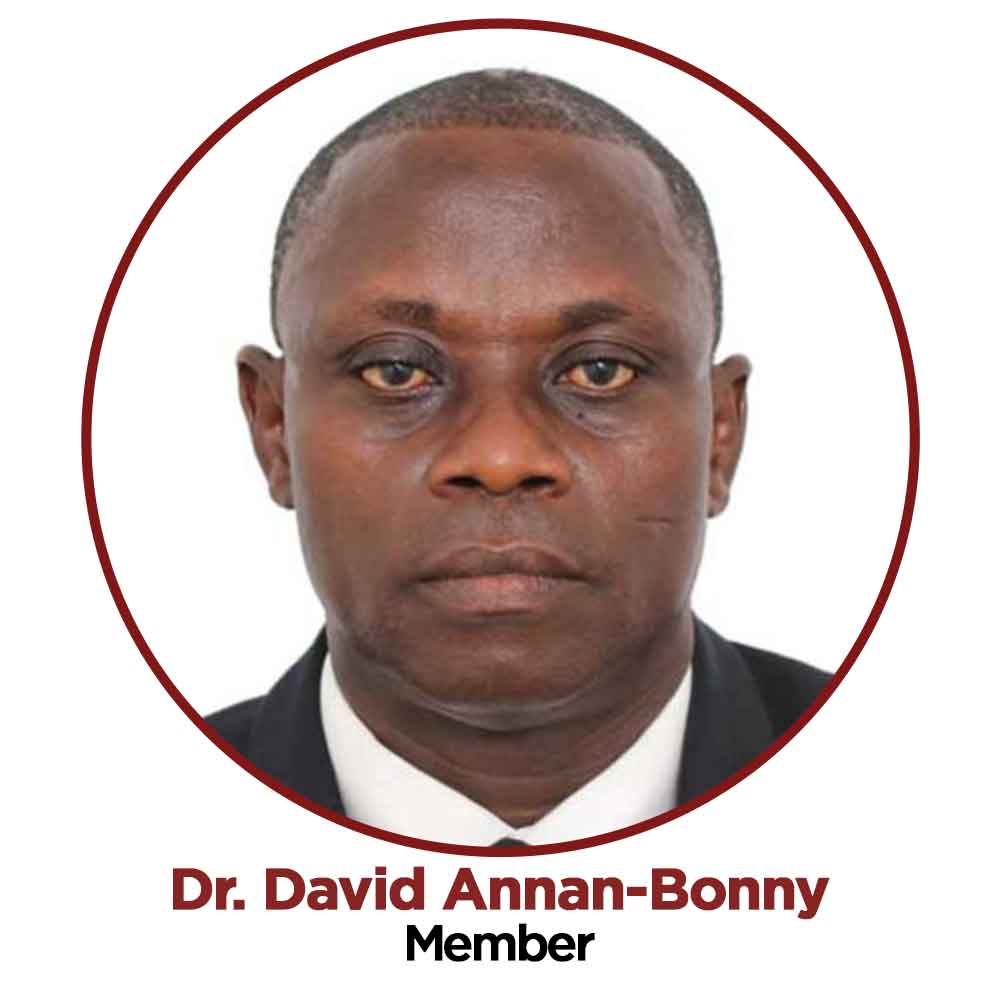 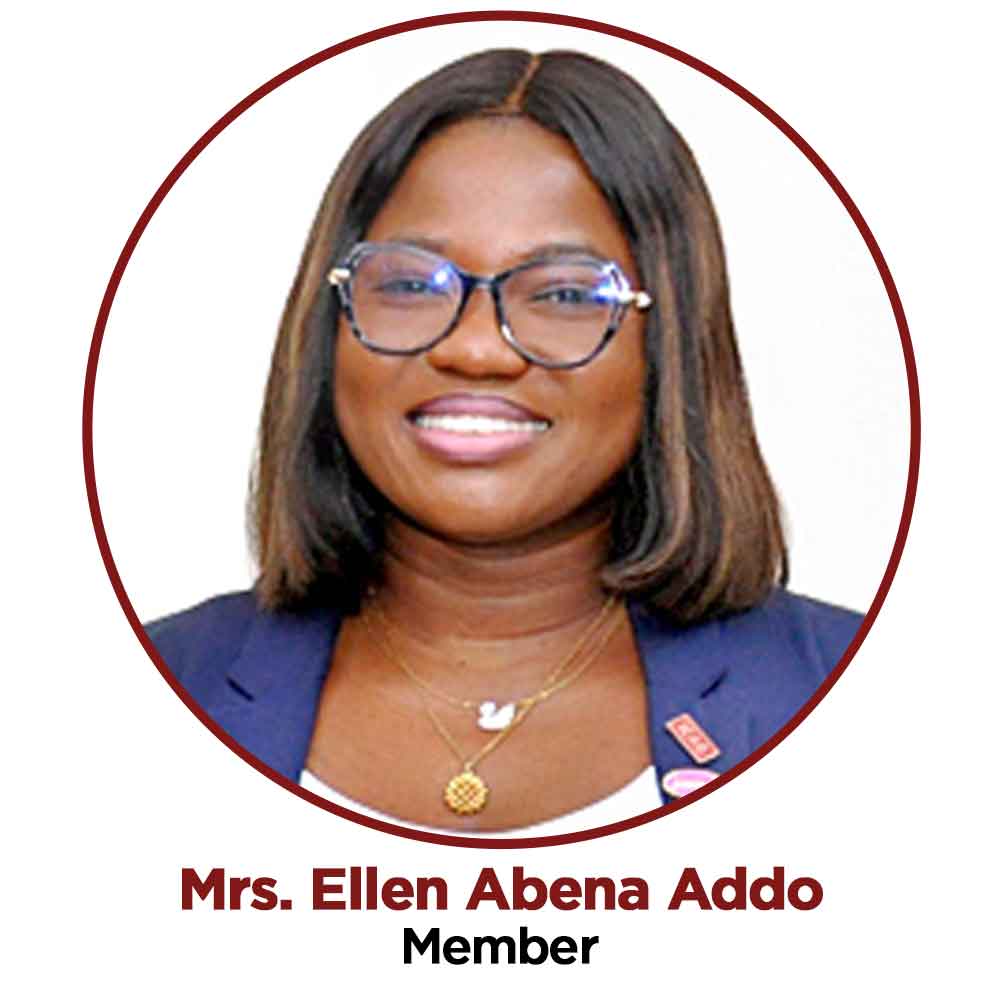